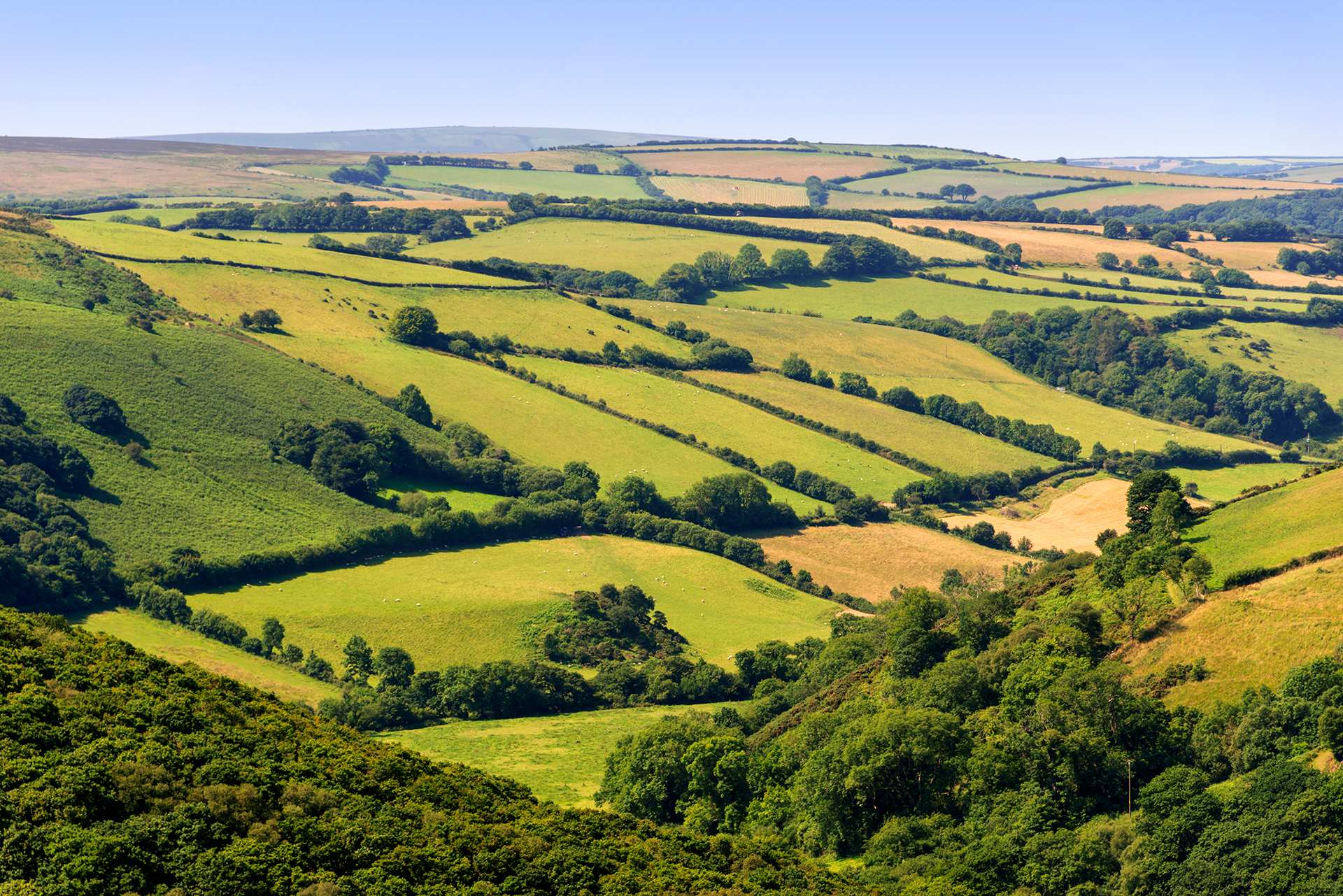 VIEW OUR AREAS OF PRACTICE

Landsense Professional Ltd is a small team of rural surveyors predominantly covering the North Devon, Torridge and Exmoor region. With over thirty-five years experience we aim to provide the highest quality professional general practice, agricultural, sporting and rural consultancy advice tailored to meet the specific requirements of a variety of individual clients needs throughout the South West.

Core areas of practice can be found by following the links below, but should you require any specific advice not noted, please feel free to contact us. 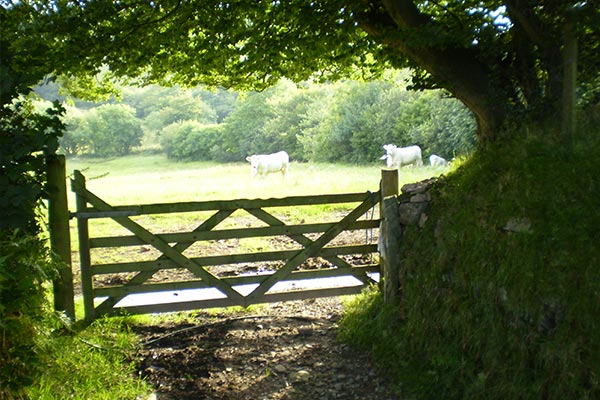 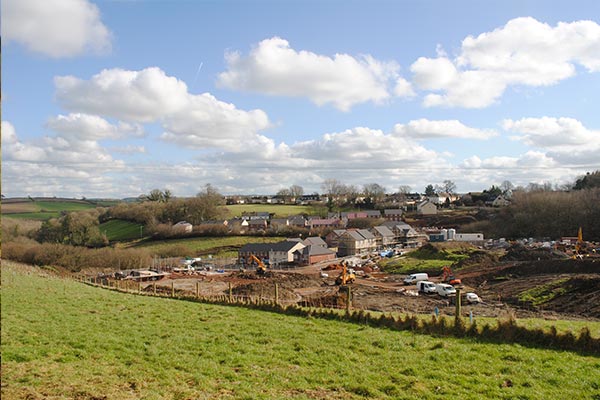 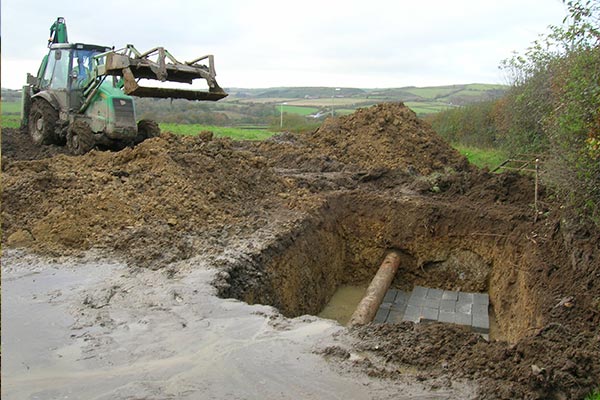 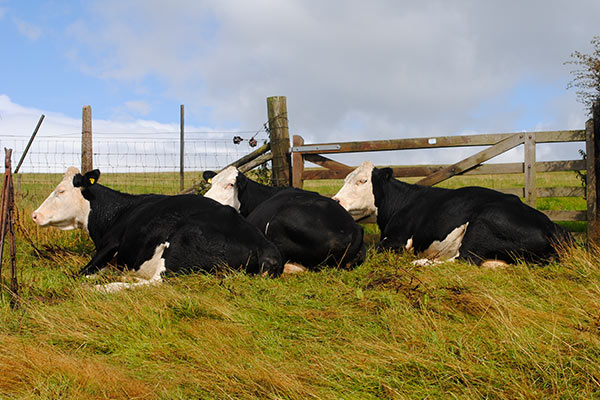 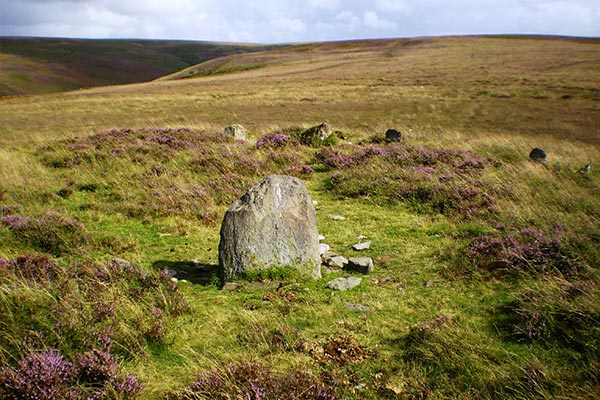 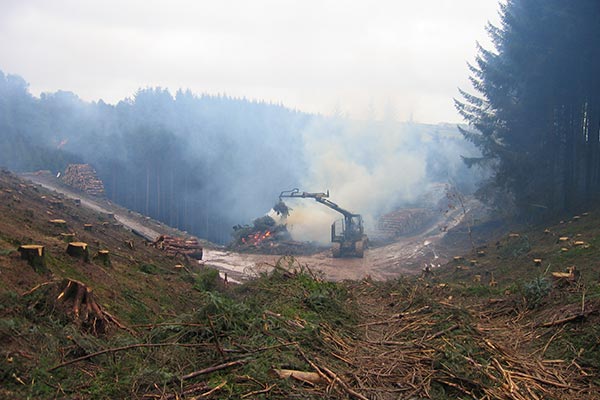 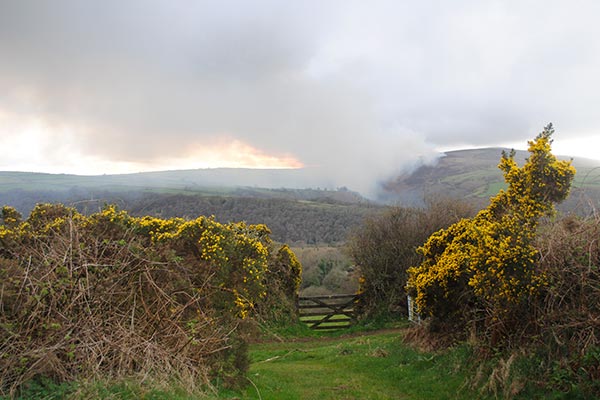 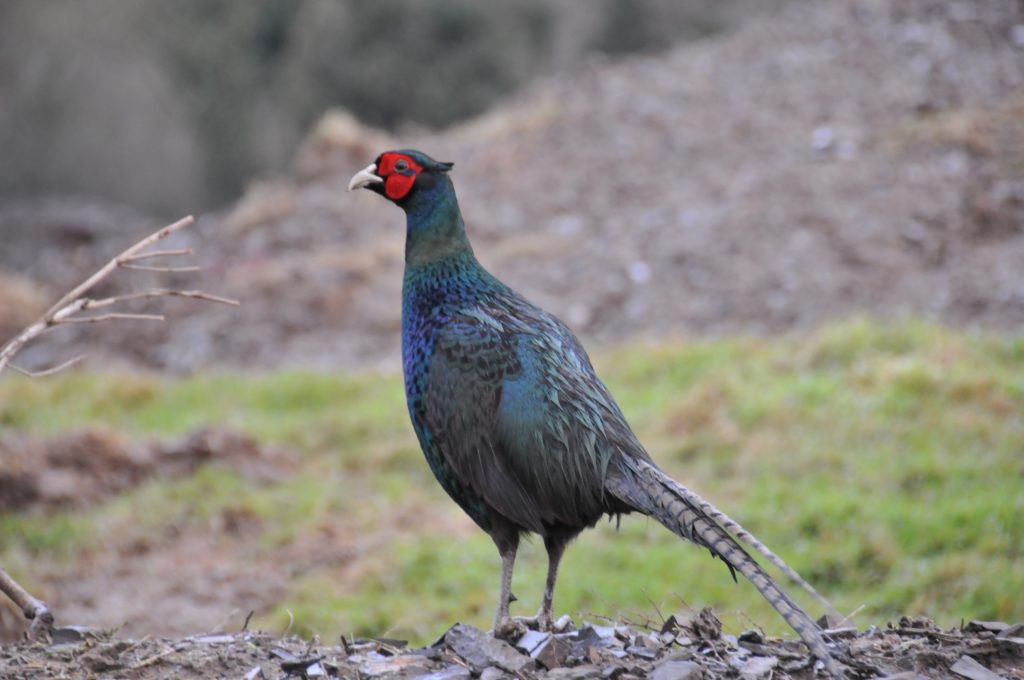 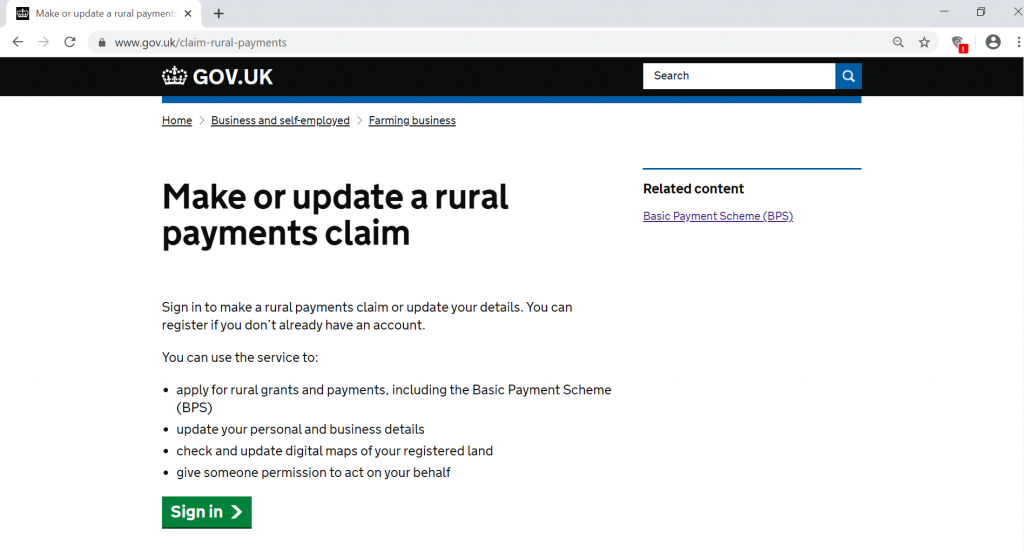 Sally-Anne started her professional career as an Assistant surveyor with Holtom and Thomas in 2003 having completed a BA (Hons) Degree in Business and Accounting from The University of Exeter. In 2004 she went on to the Royal Agricultural College, Cirencester to complete a Masters in Rural Estate Management before coming back to work for the Company in 2005. Sally-Anne successfully completed her 2 year training period in 2007, qualifying as a Chartered Surveyor and was made a Director of Landsense Professional Ltd in April 2008. She specialises in Planning and Development, Sporting Rights, Land and Estate Management, Grant Schemes and Farm consultancy.

Sally-Anne held a National seat on BASC Council for 5 years, standing down in 2020, and has represented England and Great Britain at Clay pigeon shooting.

Sarah began her early career as a gamekeeper before heading to Cirencester to study Rural Land Management. In 2012 she joined Hugh Thomas at the Elms Estate Office as an Assistant Surveyor, becoming a fully qualified Chartered Surveyor and RICS Registered Valuer in 2014 and a Fellow of the CAAV in 2015. Prior to joining Landsense Professional Ltd in January 2020 Sarah has worked across Exmoor and North Devon specialising in Land and Estate Management, Environmental & Woodland Grant Schemes, BPS and Valuation with a particular focus on all aspects of Sporting Rights.

Since 2013 Sarah has sat on the Greater Exmoor Shoots Association as Secretary. She completed a five year term as a council member for the BASC which included acting as Chair of the BASC England Committee, and now sits as a Trustee on the Gamekeepers Welfare Trust.

In 2021 Sarah became a Director of Landsense Professional Ltd.

Jeremy has practised as a Chartered Surveyor (Land Agent) in the West-Country for over 35 years, he first came to North Devon on a placement while at The Royal Agricultural College at Cirencester, later becoming assistant agent for the Fortescue Estates at Filleigh. After spells in Cornwall and Gloucestershire Jeremy returned to North Devon to start his professional career; during this period he was head hunted by Strutt and Parker and later became a partner with Colvilles when it was formed. In 1996 he bought out the Colvilles North Devon Office and formed the partnership of Holtom and Thomas. In 2005 the Holtom and Thomas partnership was dissolved and Jeremy set up Landsense Professional Ltd.

Jeremy’s speciality lies in rural and urban property management for both Public bodies and Private individuals. Much of his work is centred on the Uplands, Commons and Government Bodies and assisting in the creation of Commons Councils and the management of Moorland. He is an arbitrator and skilled in property disputes and all aspects of Planning and Development.

Outside work Jeremy was a former Trustee of Calvert Trust Exmoor that provides adventure holidays for people with disabilities and their families and enjoys sailing, walking and riding. He is Chairman of Parracombe Parish Council and sits on various Groups and Panels advising on all aspects of Land Management. Jeremy became a Member of the Exmoor National Park Authority in July 2019.

Jeremy retired at the end of 2020, standing down as Director and is undertaking some part time consultancy work.

Sylvia joined us in 2012 having worked previously with Jeremy at Strutt and Parker, Colvilles and Holtom & Thomas. Sylvia does the Company book keeping and office management, working on Tuesdays and Fridays.

Landsense Professional Ltd incorporated W D Consultants in January 2019. Nigel Down specialises in farm and rural business consultancy including budgets and monitoring, the Basic Payment Scheme, stewardship schemes, agricultural planning appraisals and DEFRA, RPA and NVZ regulations and forms. Nigel has an HND in Agriculture, attended Seale Hayne College and spent 10 years on a large mixed farming estate in West Norfolk, where he rose to the position of farm manager / director. He returned to North Devon in 1987 to spend 12 years with Dalgety Agriculture as a cattle specialist before founding W.D. Farm Consultants in 2000.

Richard continues to manage a farming business focussed on Organic egg production and holiday cottage accommodation based in North Devon.

Diana is a Farm Advisor and joined Landsense towards the end of 2018. She began her career at Holtom & Thomas and went on to study Agriculture and Rural Land Management at Cirencester. After completing her studies she furthered her training and experience at national firm in East Anglia before moving home to focus on the farm. Based near Witheridge she runs a successful poultry enterprise as well as managing a flock of around 80 sheep. Prior to joining Landsense she worked for a local estate agent, specialising in rural property and land whilst expanding her knowledge of the local area. Diana specialises in Grant Schemes, BPS, Compliance (e.g. NVZ records, Farm Assurance) and working with Natural England.

Please use the contact form below, email any member of the team or give us a call.